IIn 1974, after the members of the OPUS group went to their side, Dusan Cuzuz-Dule decided to found a new group with the idea of ​​calling it T A K O.
During the period when he was looking for suitable associates for the group, Dule and drummer of the first line-up of the group TAKO, Milan Lolić performed with the singer-songwriter Srdjan Marjanovic. After a short practice with Milan Lolic and Djordje Ilijin Dule, he invites guitarist Savo Bojic, who left the first lineup of the Pop Machine group at the time. The group made three demos and had a significant performance with several groups at a humanitarian concert in the Pionir Hall. In 1975, in the studios of Radio Belgrade, they made the first recordings "I hear my thoughts", "Dazdevnjak", "Lena" and "Strange city". At the beginning of 1976, Sava Bojic went to the JNA and the new guitarist became Miroslav Dukic-Miro Di Ghaesa, (nicknamed Geza) (ex group Koren, born 1953) at the time. They spent the summer of 1976 playing at the International Youth Center in Dubrovnik. practicing and changing a few drummers, with the arrival of Slobodan Felekatovic, the final lineup of the group THAT worked, which worked for the next five years together and produced two LPs. 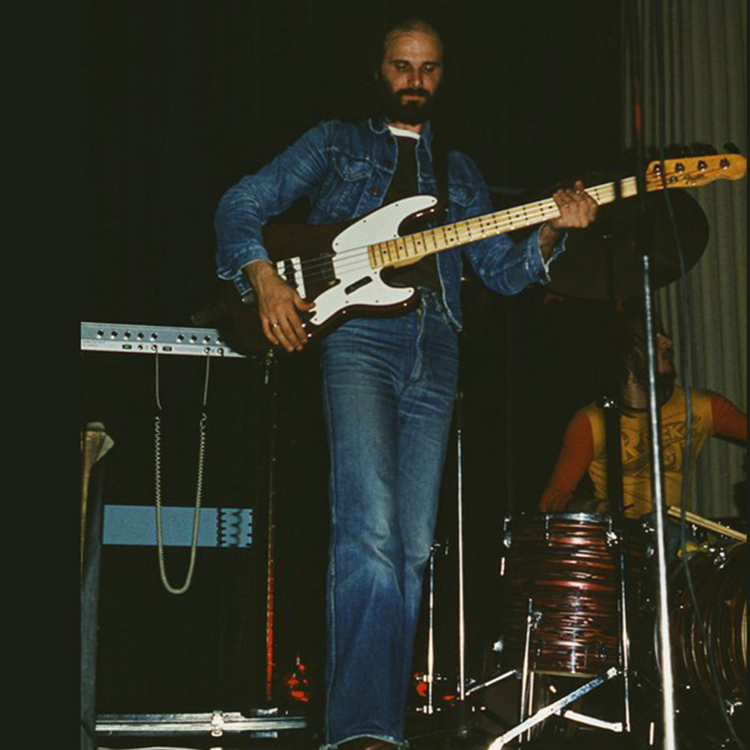 Djordje Ilijin is a keyboard and flute player who founded the celebrated symphonic progressive rock band TAKO in 1975, at Belgrade, Yugoslavia. After two albums they disbanded in 1981 while Ilijin worked as music teacher, producer and archaeologist. He released his solo album "Zabranjeno prisluskivanje!" (Eng. "Eavesdropping Forbidden!") in 1983, following the similar music style as TAKO, that is particularly influenced by CAMEL, JETHRO TULL and PINK FLOYD. He has been living in the USA working in music production. 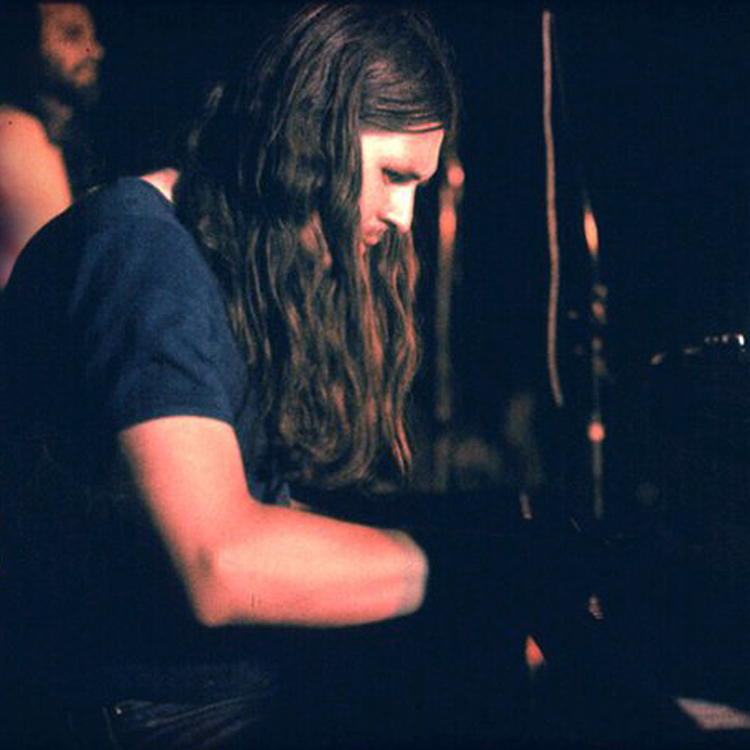 Year 1953 Miroslav Dukic - Miro Di Ghaesa born in former Yugoslavia. Year 1972 after High Scool started to play guitar with friends from Scooll.Very soon he started to play with semiprofessionall and professional musicians. After time in Army ,he was a leader from band Koren and after one Rock fest play one blues song on the LP with the best bands.Year 1976 started to play with Dusan Cucuz and Djordje Ilijin in band TAKO with which he recorded two albums, "TAKO" 1978 and "In the sleeping bag" in 1980. In the 1980s he played hotel gigs as a keyboard player and singer, and from 1988 he began working as a sound engineer, arranger and producer in music studios.In 2010 he recorded an album of 9 compositions from LP editions of the group TAKO (The Nine compositions of band TAKO) under the pseudonym D Mirro which was later changed to Miro Di Ghaesa.To be continued on "Miro Di Ghaesa story". 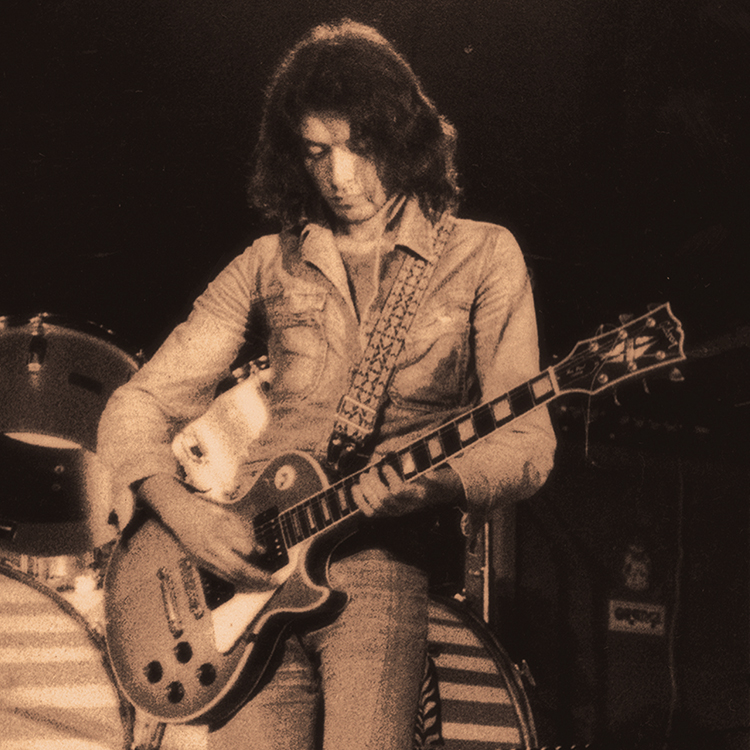 Born in Belgrade, Serbia (ex-Yugoslavia) ,and growup with parents and younger brother. He played the drums and guitar from the age of twelve until he was start to play drums in a local bands when he was fifteen.Very soon after graduating from high school he met a friend Dusan Cucuz and accept the proposal to play drums in T A K O.Felekatovic did very well in the compositions of the band T A K O, and the group immediately started performing. Being that they wanted to make music without compromise, just as they feel, the simple name T A K O gave meaning to their musical determination. Due to their non-commercial nature, they had a hard time breaking into the scene at first. For the next year, the band played regularly, with a significant appearance at the legendary concert of Bijelo Dugme on August 28, 1977, at the Hajduk Fountain in Belgrade, followed by a tour of the stadiums and sports halls of the largest cities of Yugoslavia, where the band also presented themselves to Bijelo Dugme as a band. to a wide audience of tens of thousands of people at each concert. 23. In November 1977, with the group From time to time they organized a quad-sounded concert in the Youth Center and during the same period they had, from the audience, a well-received performance at the BOOM festival of rock music in the SPENS hall in Novi Sad. 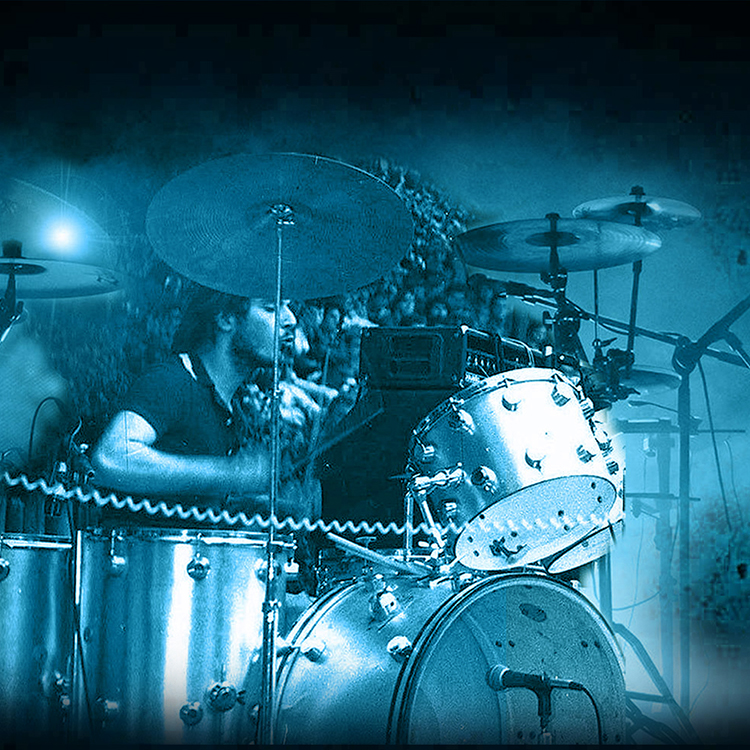 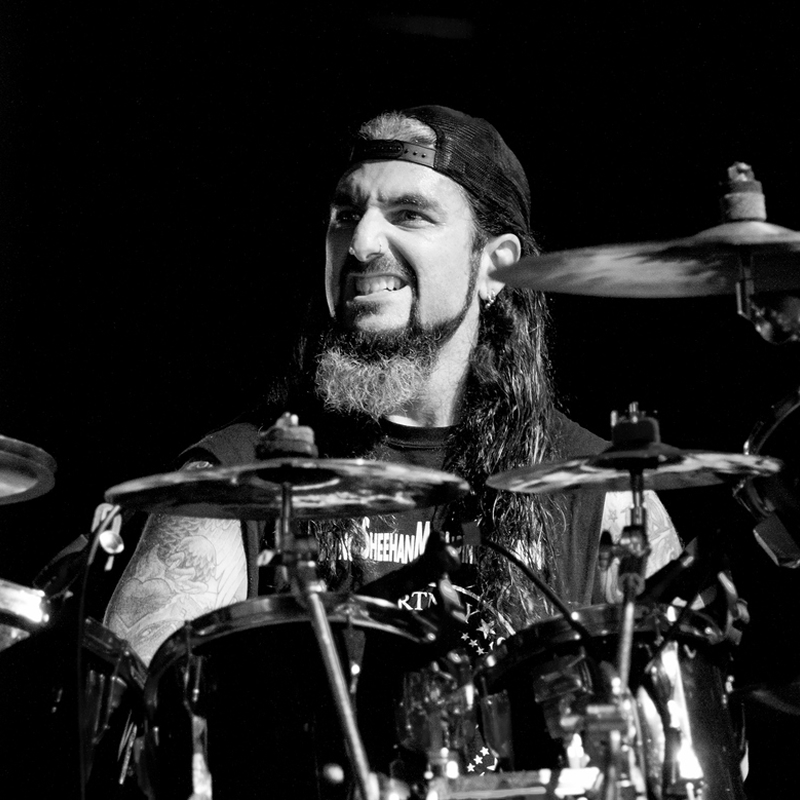 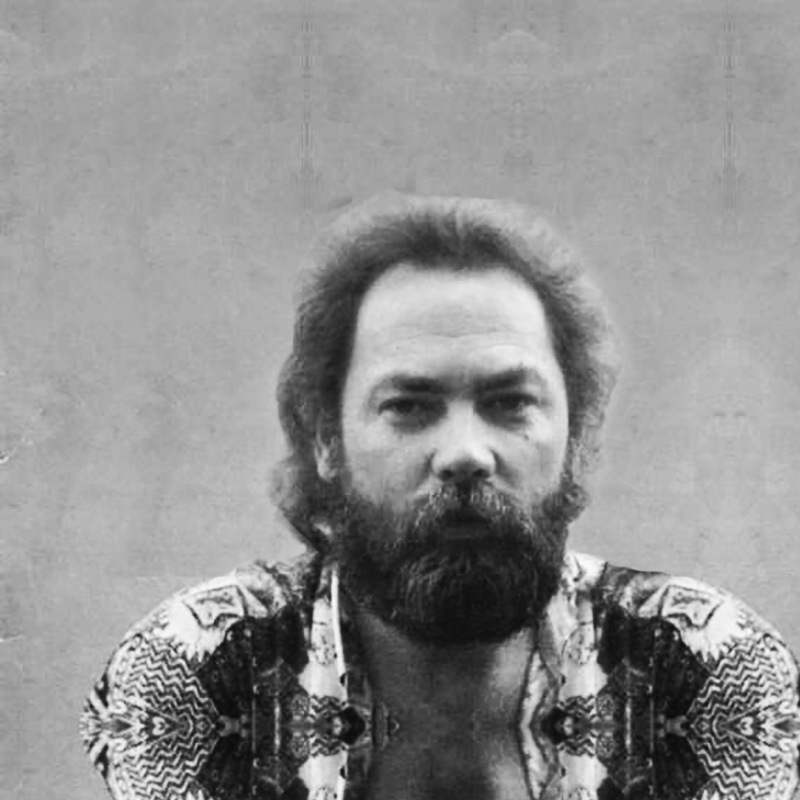 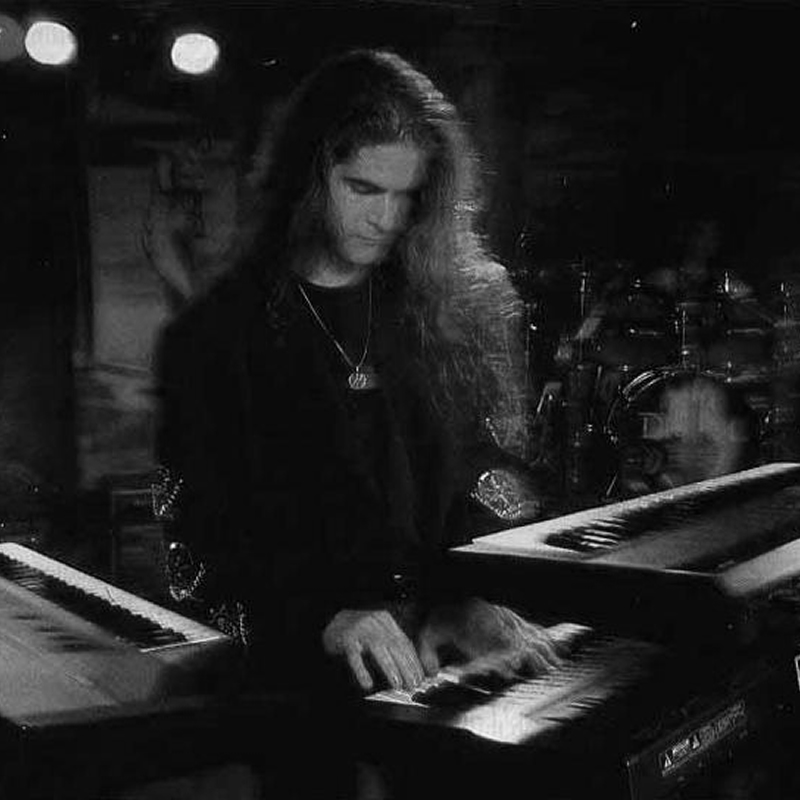 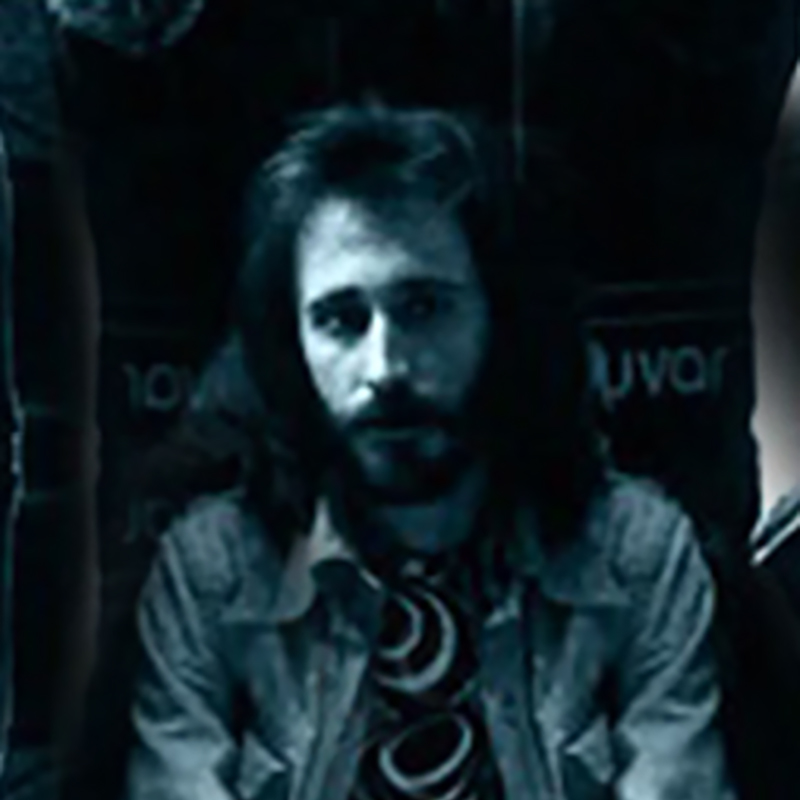