German publisher Thomas Verner, owner of the Kalemegdan Disk record label, came to Belgrade in 1992 and began negotiations with Dusan Cucuz on the possibility of re-releasing vinyl for both TAKO albums. Guitarist Miroslav Dukic and drummer Slobodan felekatovic.Dusan Cucuz bought the master tape of the first album from RTV Novi Sad and a contract was signed to print 1000 pieces of each album with a court interpreter signed by the present members while for George Ilijin, who was in New York signed Dusan Cucuz after a telephone conversation with him. With this contract, Thomas Werner released both albums of the group Tako in 1993 in a circulation of 1000 CD-s. After 3 years, he revised the same contract so that he has all the publishing rights and is with the owner of "Rocksymphony" record company from Brazil, Leonardo Nahoum, made a contract for the realization of a CD release for both albums without circulation restrictions and without the knowledge of the members of the group TAKO. In early January 1997, the guitarist of the group TAKO noticed that new releases were being sold on the Internet, informed the members of the group and tried to establish contact with the owner of the Rocksymphony record company, Leonardo Nahoum. thing and to contact a lawyer, that communication was quickly cut off. Contact with Leonardo also had keyboard / flute player George Ilijin and they made contacts when Leonardo came to New York on business. On that occasion, according to George Ilijin, Leonardo boasted that he had sold over 100,000 CDs.

On this photo is Thomas Werner ,owner of record label Kalemegdandisk from Germany. 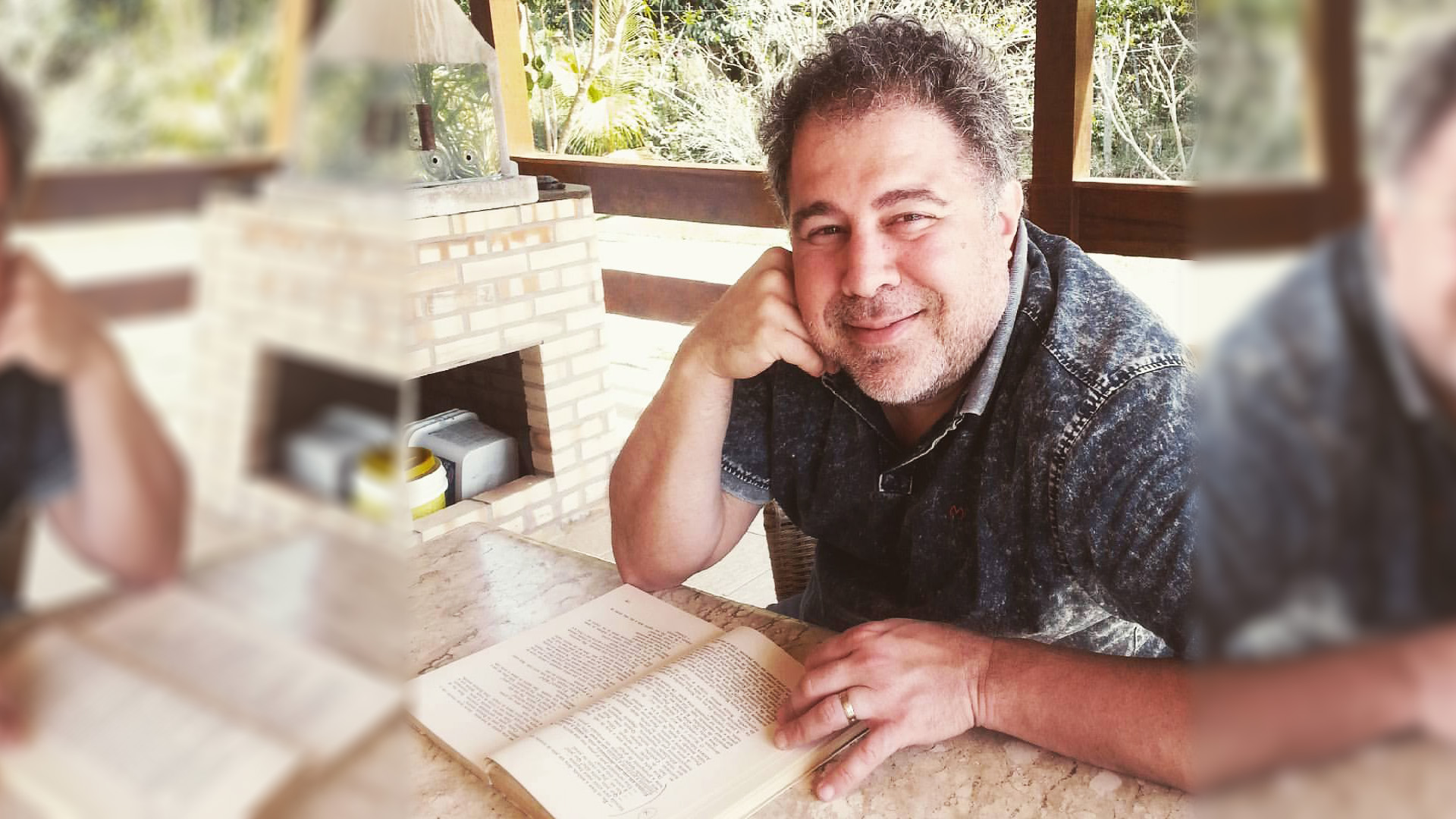 On this photo is Leonardo Naohum,owner of record label "Rocksymohony" from Brazil. 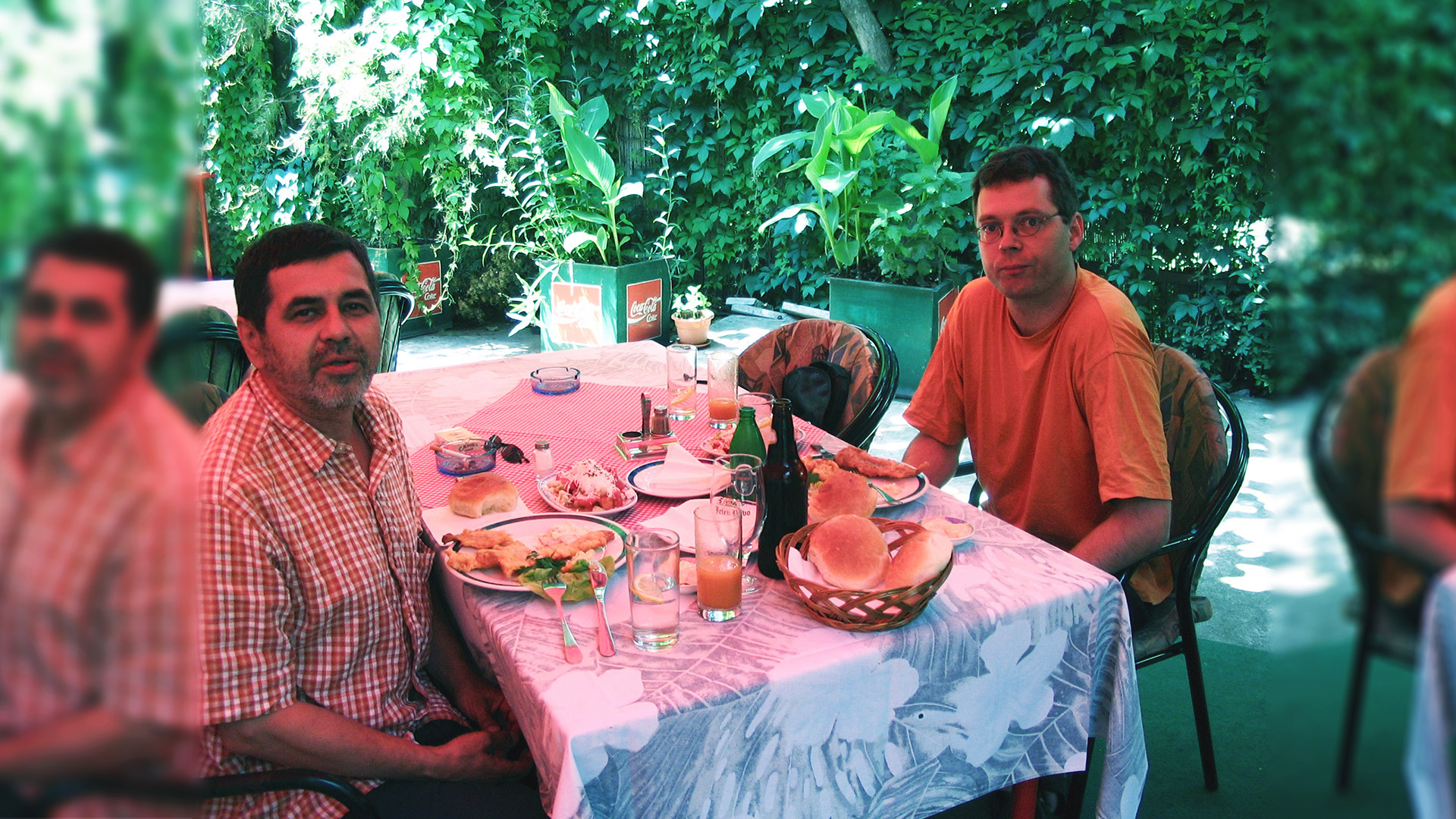 On this photo is Thomas Werner ,owner of record label Kalemegdandisk from Germany and keyboard / flute from TAKO George Ilijin. 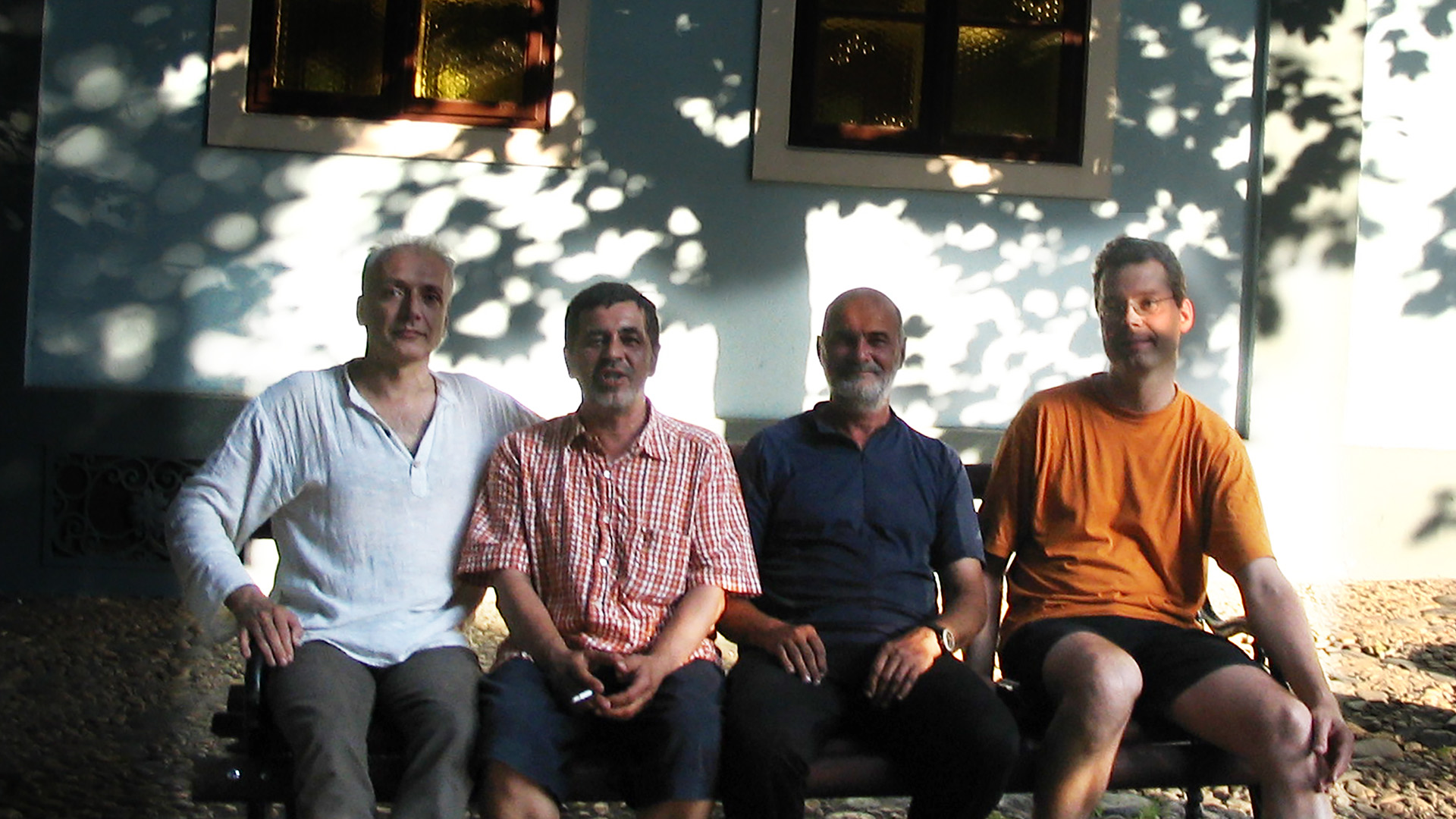 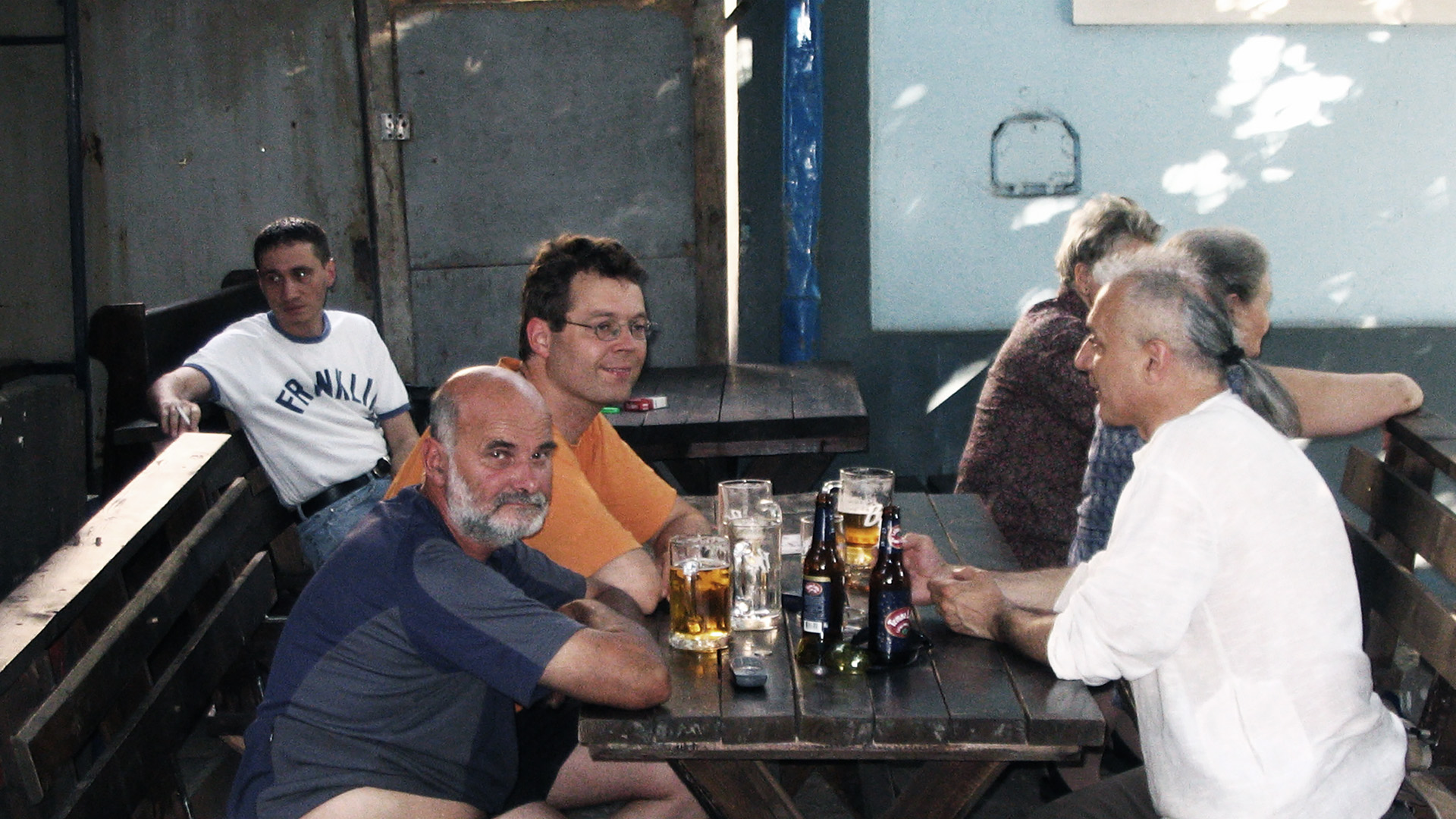