The album T A K O represents the creativity of the band T A K O, which has accumulated over the past two years hundreds of performances and many rehearsals. 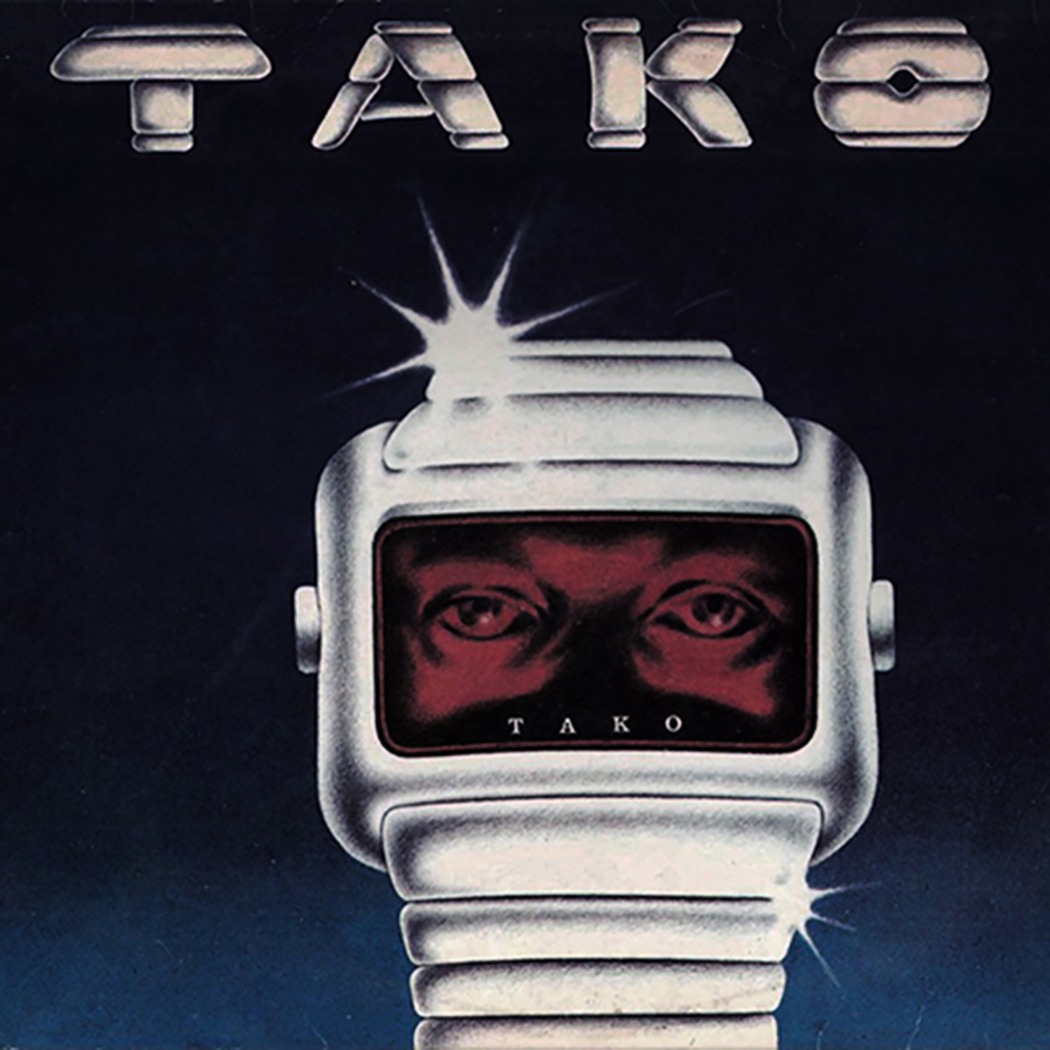 In Aprill 1978, T A K O secluded themselves in a private location in upstate Novi Sad to begin writing for the new record. While spending the summer living together in the property’s adjacent residence, the band spent their days and nights crafting the music that would make up the new album in the ‘Yonderbarn’; a beautiful and spacious barn that had been meticulously transformed into a state-of-the art film and recording studio.

Following an intense & extremely productive period of group writing sessions and wanting to retain the magic that was captured in this scenic and inspiring location, they decided to record the album in the very room they had all convened to write together in. Living together during the writing and recording for TAKO marked another first for the band’s 33-year career. The result is a heavier collection of songs that showcases the early roots of the band while exploring new territory as musicians and as friends.