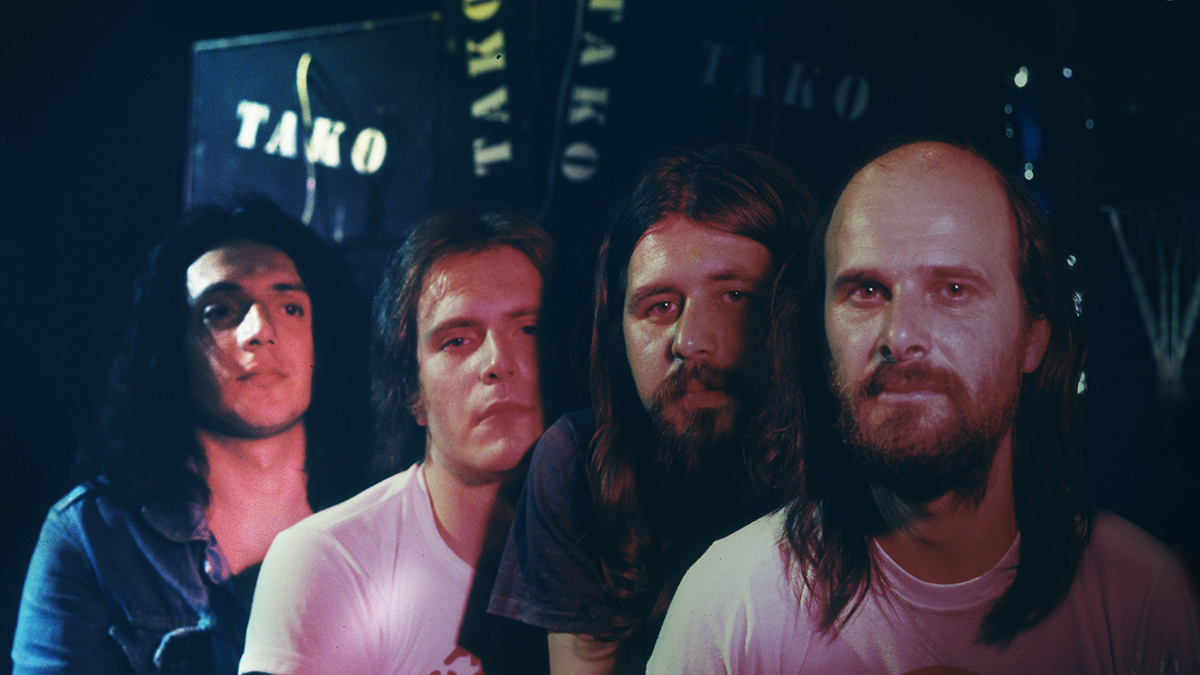 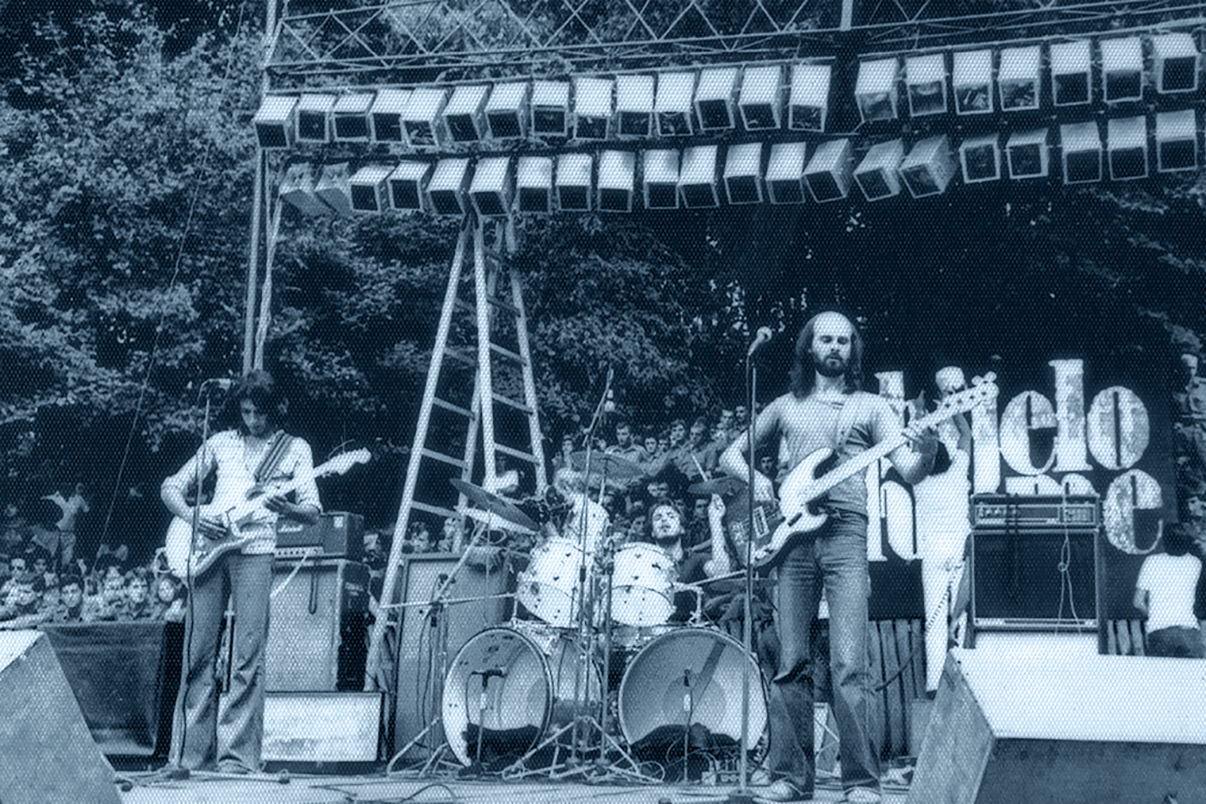 For the following year, the group played regularly, with a significant performance at the legendary concert of Bijelo Dugme (the most popular group in Yugoslavia), on August 28, 1977, at the Hajdučka fountain in Belgrade,in front of about 100,000 people. Followed by a tour of the stadiums and sports halls of the largest cities of Yugoslavia where the group TAKO as a pre-group of Bijelo Dugme presented wide auditorium of tens of thousands of people per concert.