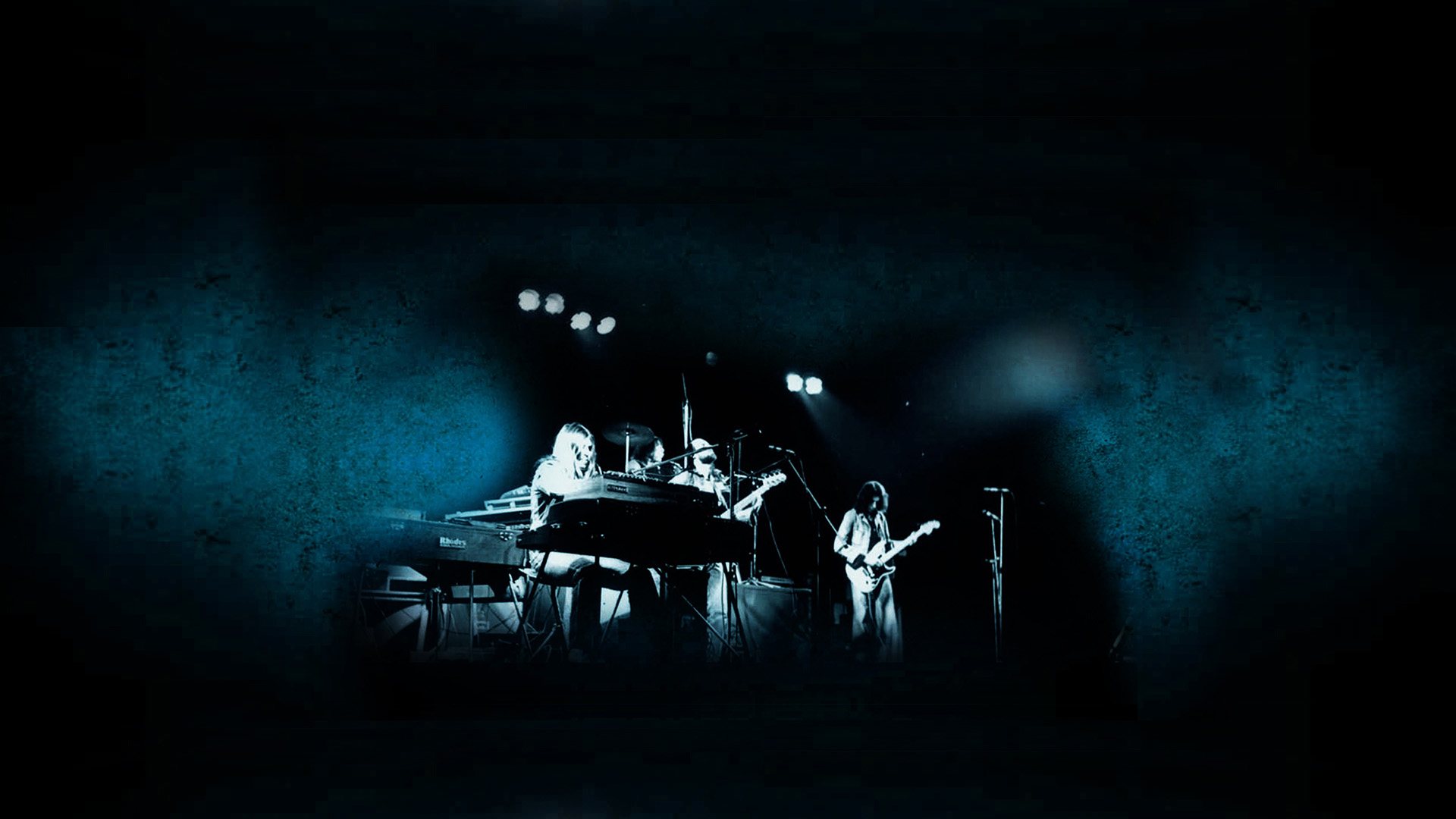 At the beginning of 1980, with the agreement of Mr. Đorđe Debac and Mr. Alexander Pilipenko from PGP RT Belgrade ,group T A K O has started recording their second album ‘In the Sleeping Bag’?

Studio "Druga Maca" was located in Svetogorska Street, (in the 1980s it was called Ive Lole Ribar). It was opened by Split keyboardist Mr. Enco Lesic who, among other things, played in one of the most iconic groups of the then Yugoslavia, such as "Indexi". T A K O accepted the challenge of recording in a private studio because the timetable for recording the album was open, which was 100 hours by appointment, if it took another 10-20 hours ..... the band members thought that they had too much. The album was recorded for a month in a very relaxed atmosphere but with a lot of technical probl ema because the technique was in the process of running after assembly and the engineer had to come often. In principle, there were more adventures and anecdotes and the only creative tension was with the remix.

Drummer Felke rented a Ludwig Plexiglass drums kit and the first afternoon the microphones were set up and the appropriate sound was sought. The drum elements had their mufflers but we used the technique of gluing paper wipes to get the desired sound. 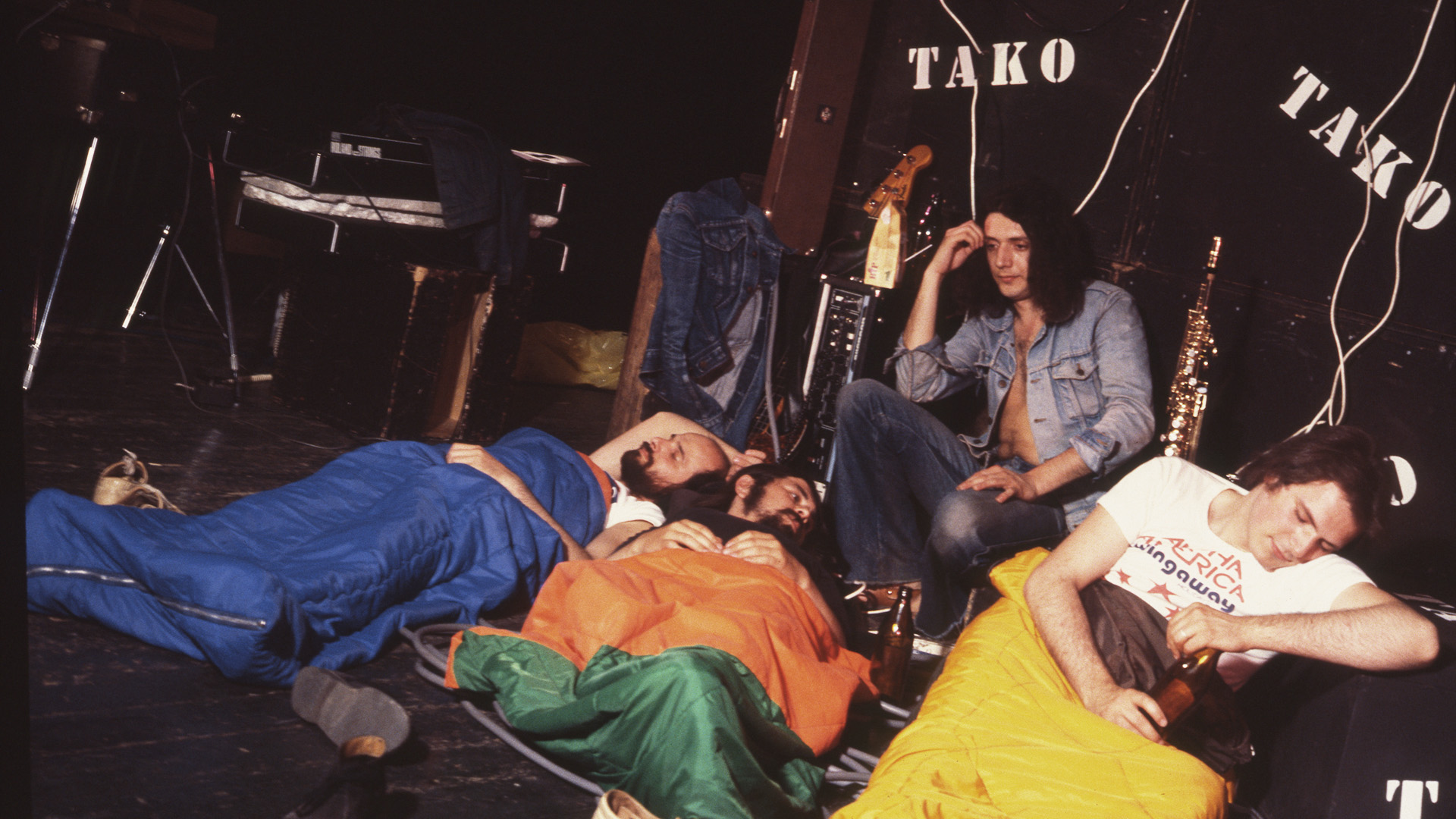 A photo from the Dadov theater in Belgrade ,where the group TAKO held rehearsals ... taken in 1980. 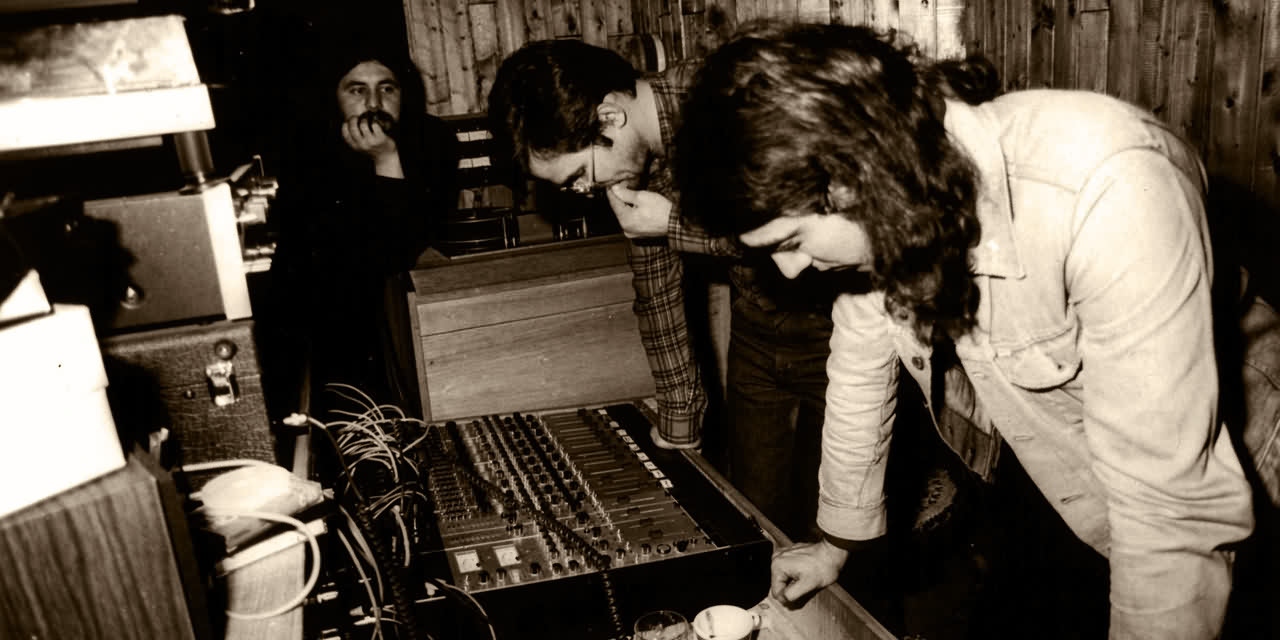 One of the photos taken in the studio "Druga Maca" owned by Enco Lesić, to whom the group TAKO recorded their second album "In the Sleeping Bag" ..... taken in 1980 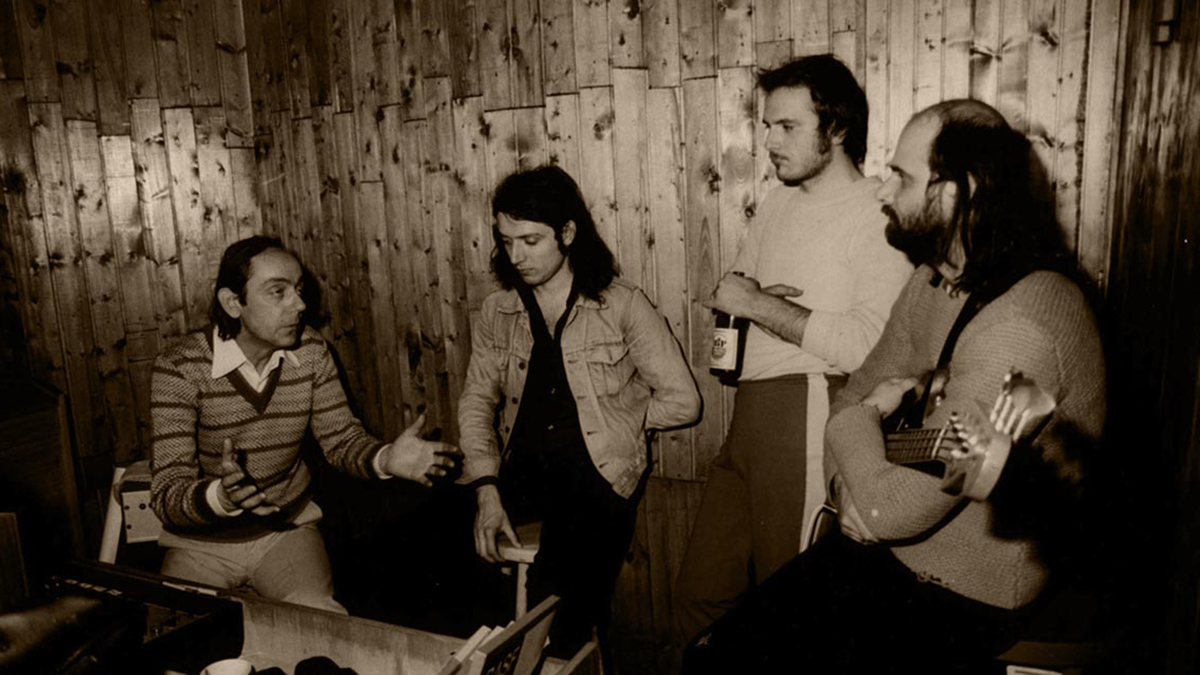 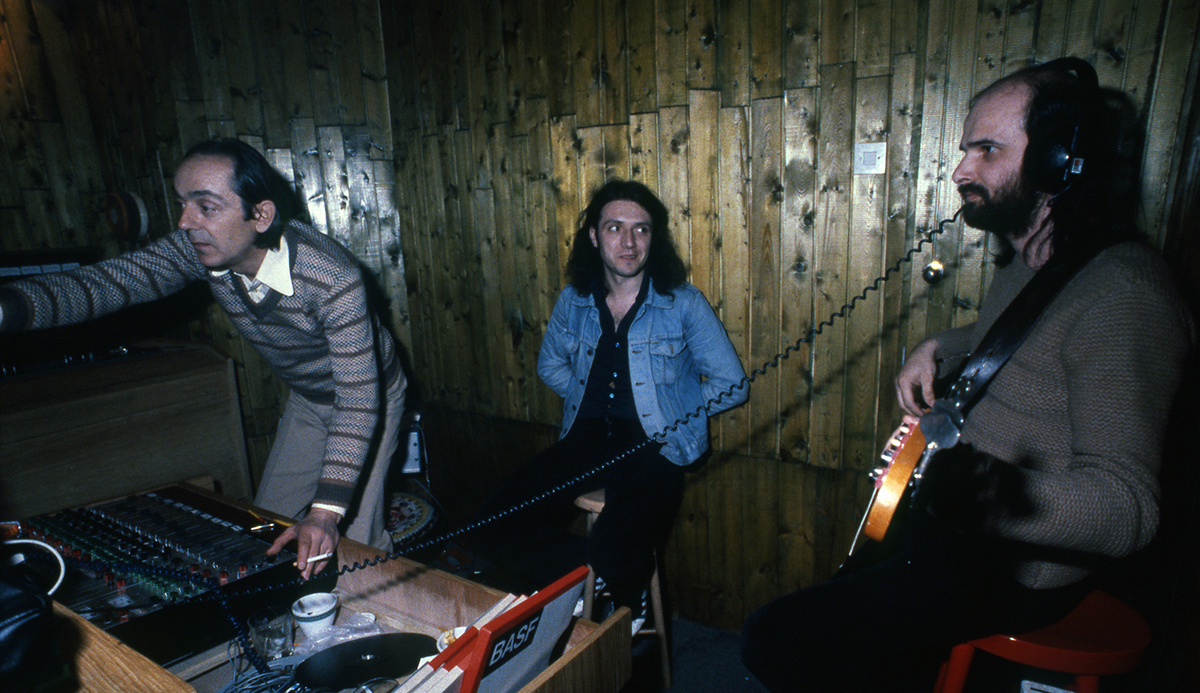